Erin and Andrew Simmons along with Mike Sloan and Josh Row teamed up to win a tight points battle and clinched the Best in the Desert Series Pro ATV championship. Riding the Q5 Duncan Racing Honda 450R, the quartet beat out the Q1 Honda of Cody Mitchell, Jeremy Gray, and David Scott and the Q2 Can-Am Outlander 1000R utility quad of Don Higbee, Jose Torres, and Adolfo Arellano.

So tight was the competition and so low were the quad counts, that the top two teams ended the four-race season in a numerical tie. The Q5 team broke that tie with their victory in the Vegas to Reno race, one of two races they won the season. They also finished first in the UTV World Championship.

“We did have to work for it all year long,” said Erin Simmons. “Getting the most wins gave us the advantage. We had an unbelievably reliable engine this year and we didn’t have one mechanical problem. The suspension setup rode great all year long. We were a top contender this year as a result. We’re really looking forward to the 2019 season, especially with the powerful team we have.”

That powerful team may just be what is holding off the competition for next season. With only four races on the schedule and just two teams confirmed for 2019, it makes one wonder what the future holds for BITD Pro ATV competition. Though it would make for an interesting venture for a new team to come out and shine.

“We’re hoping for someone else to step up next year because right now it’s our team and one other team,” said Simmons. “It’s looking a little scarce on the Pro side, though.”

Mitchell’s 2018 teammate, Jeremy Gray, though, is doubling down on ATV racing next season. The close second-place effort has put him in prime position for a title run in 2019. With backing from CT Racing’s Alan Knowles, Gray will team up with David Scott and Adolfo Arellano next season once again on a Honda.

“We had a really good team this year,” said Gray. “Just a few small things that happened put us back. Things have been getting short and everyone is going to UTV. The team that won is pretty stacked with Josh and Mike so we’re trying to put something together to beat those guys.”

Higbee put in his best effort again this season, riding a 4X4 utility quad, quite competitively, against the smaller and more agile sport quads. His team even set a record with the fastest time for a utility quad in the Vegas to Reno event.

“We’re super happy to set that record,” said Higbee, who is leaving BITD to compete full time in the SCORE series next year. “The Can-Am Outlander 1000R did great. We appreciate all of the support provided to us by Can-Am. Despite the top-two finishers being on 450 sport quads, we were right with them all season, so I’m super proud of the team. They did great work pushing that quad as fast as it could go.”

BITD will again sanction ATV racing next year with events at the Parker 250, which kicks off the season January 11-12. It will then run ATV races at the UTV World Championship, the Silver State 300, and the finale will again be at Vegas to Reno. DN 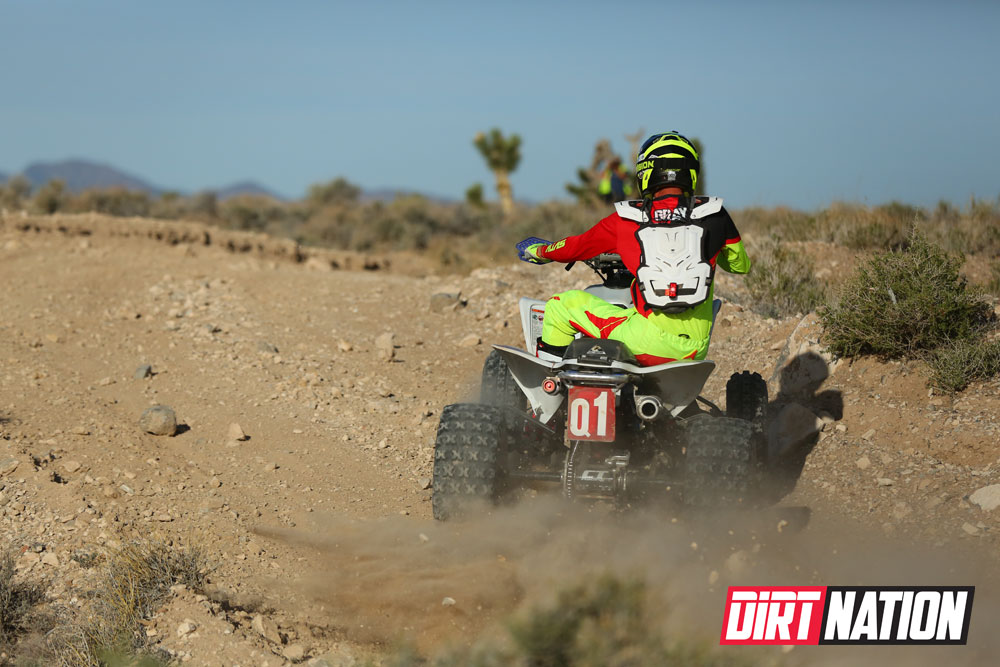 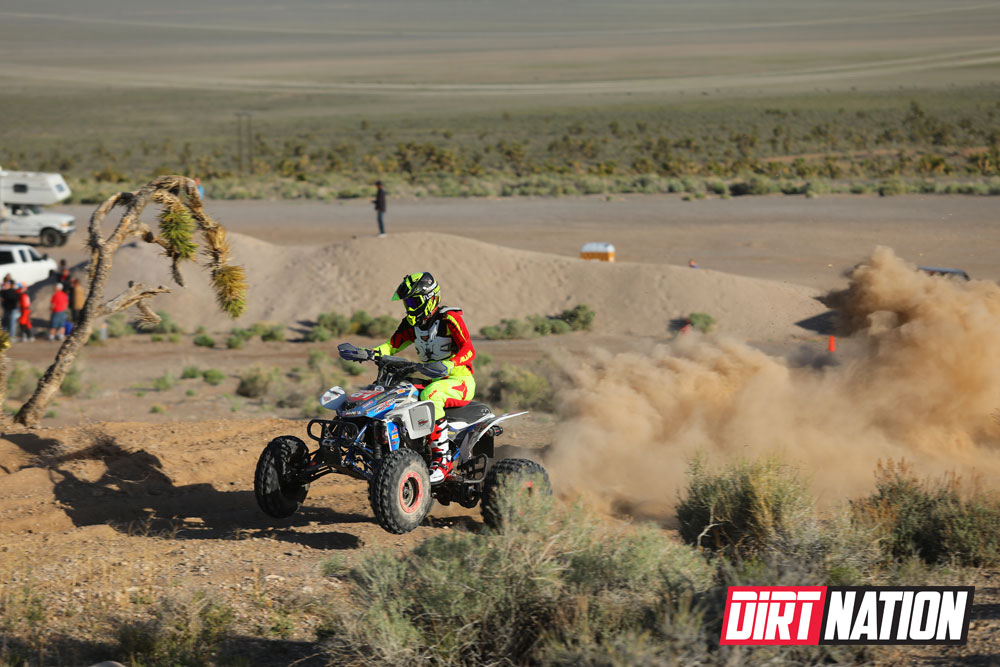 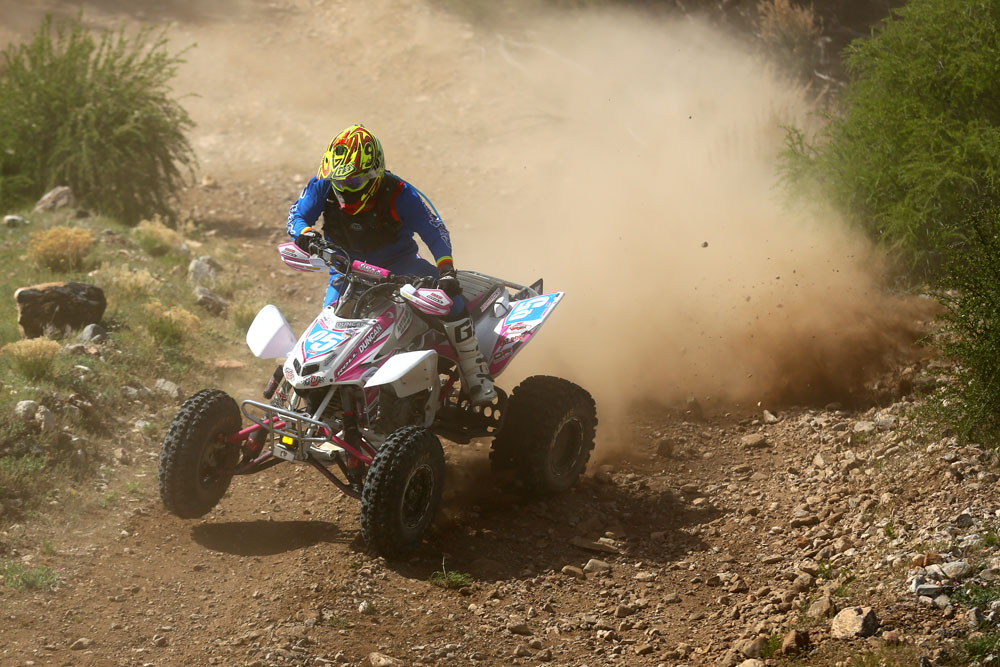 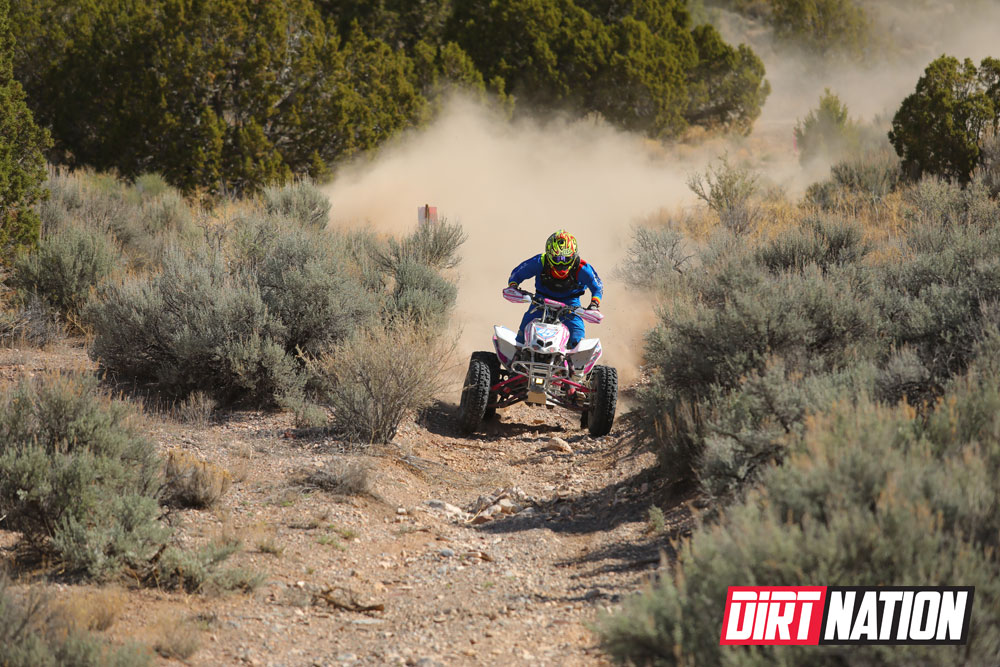 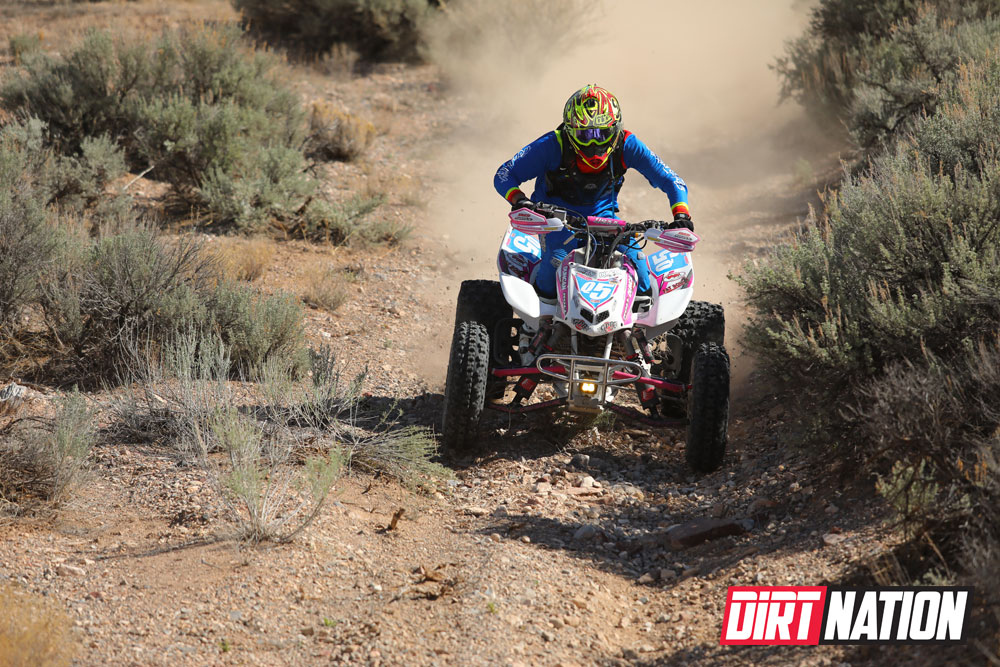 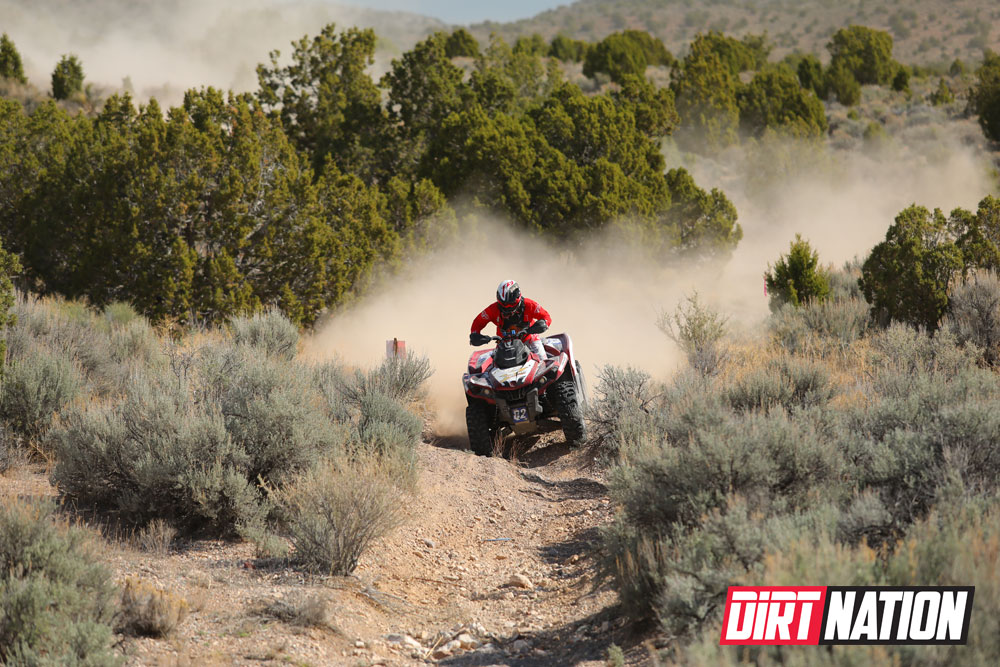 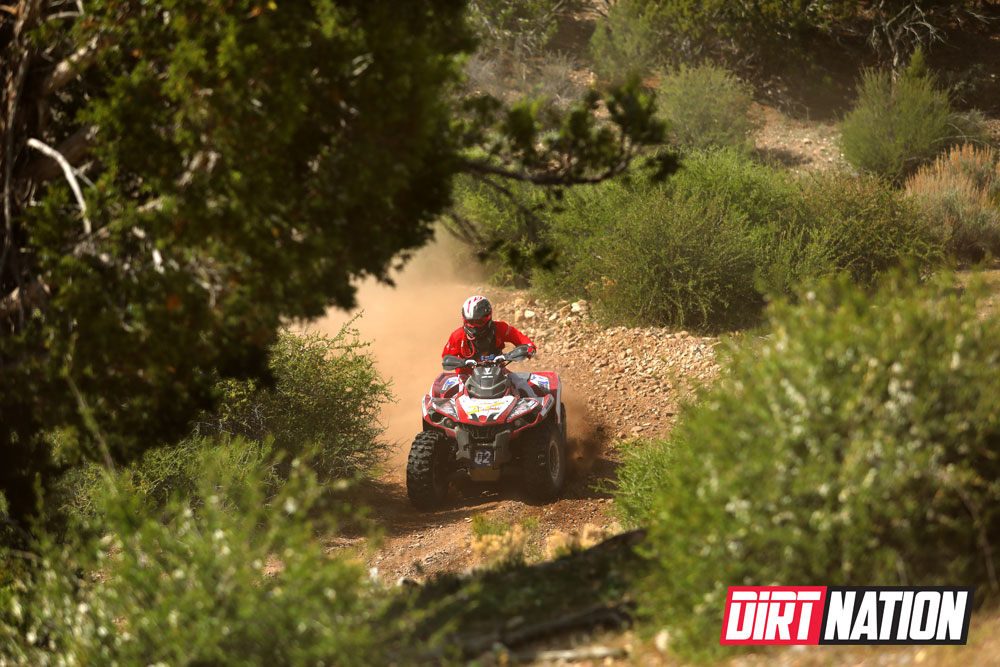 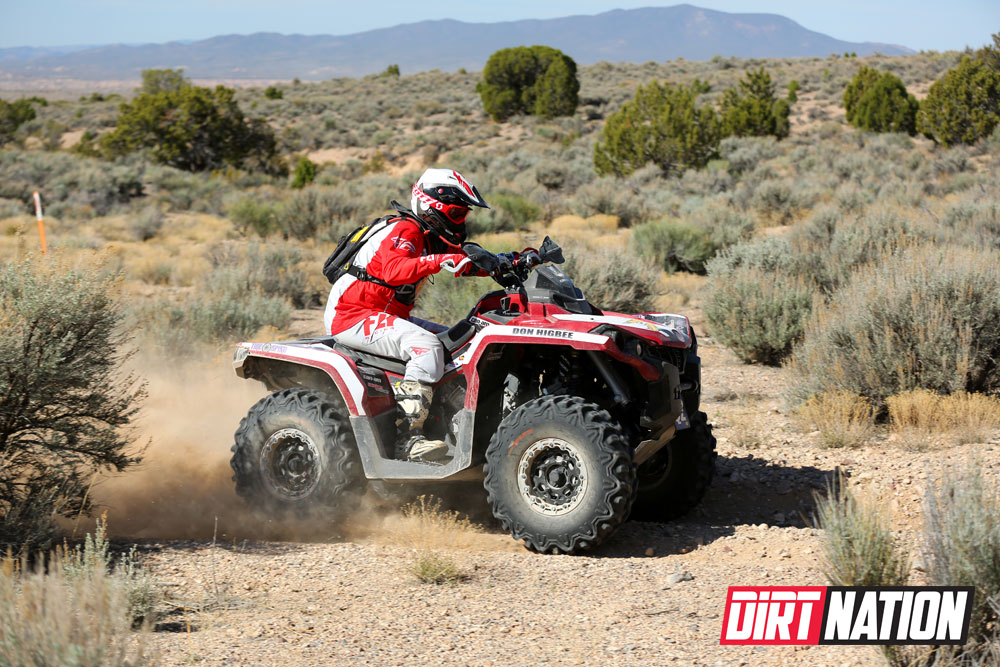 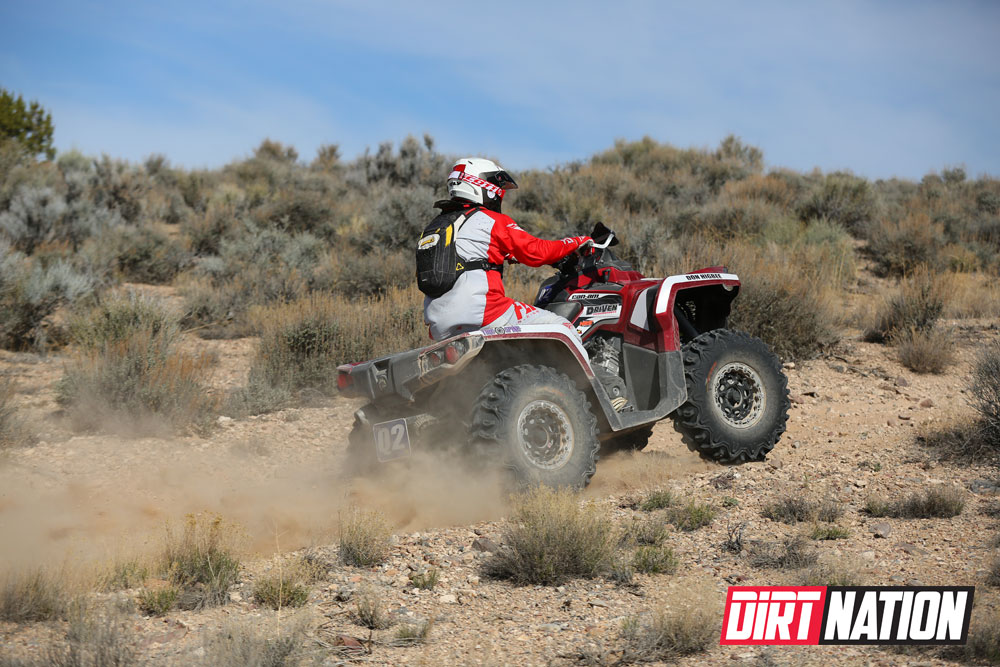 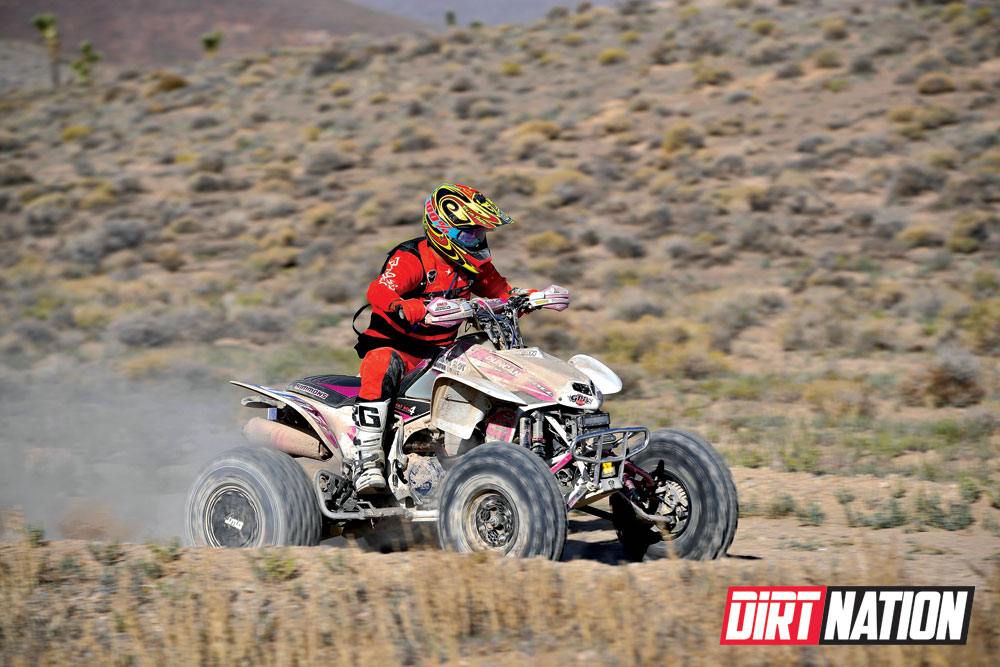 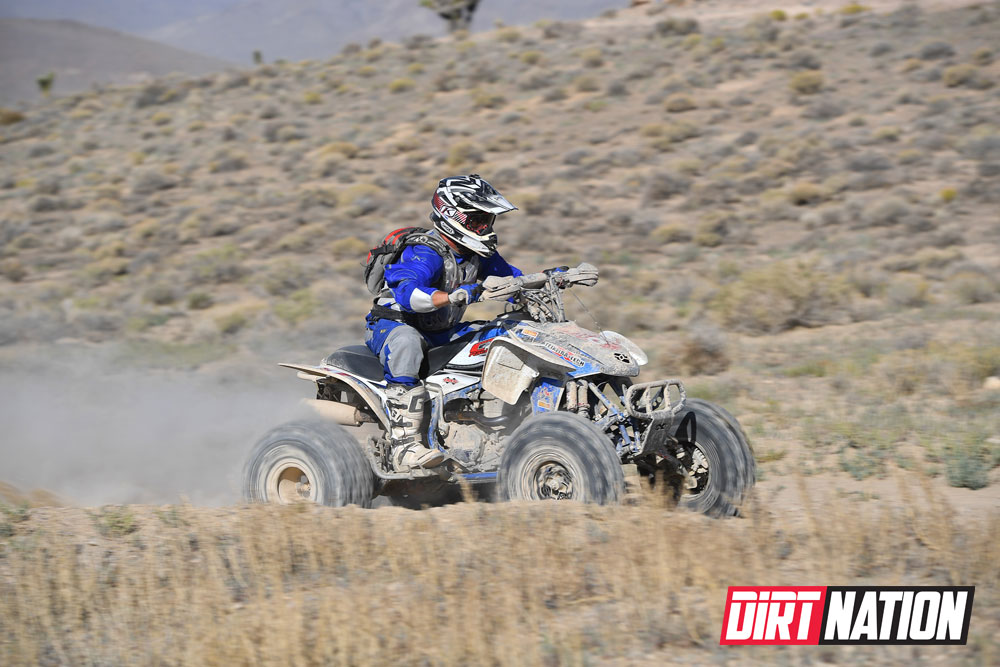 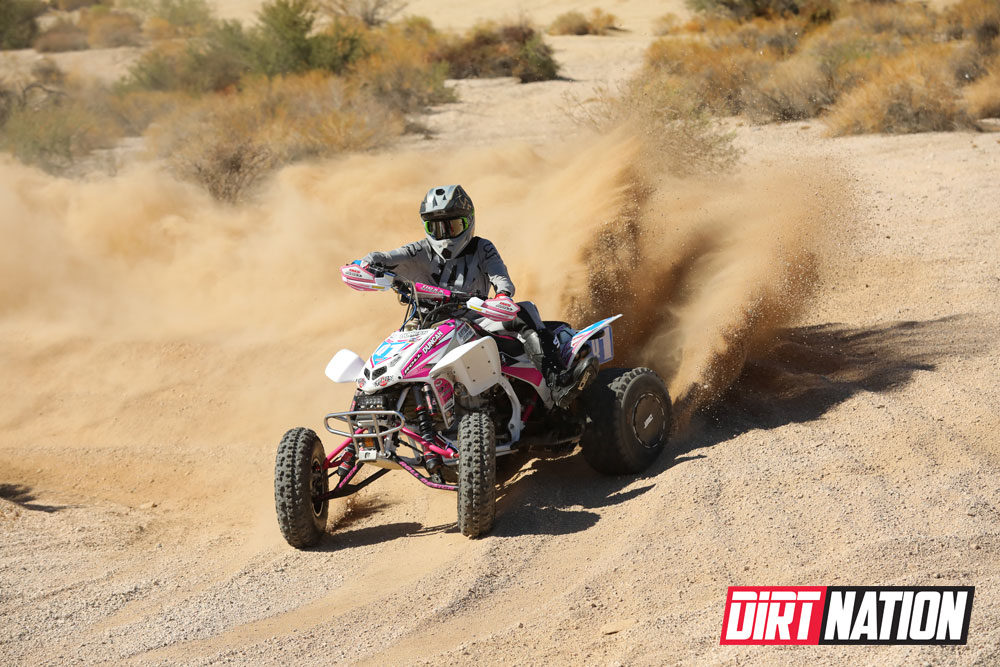 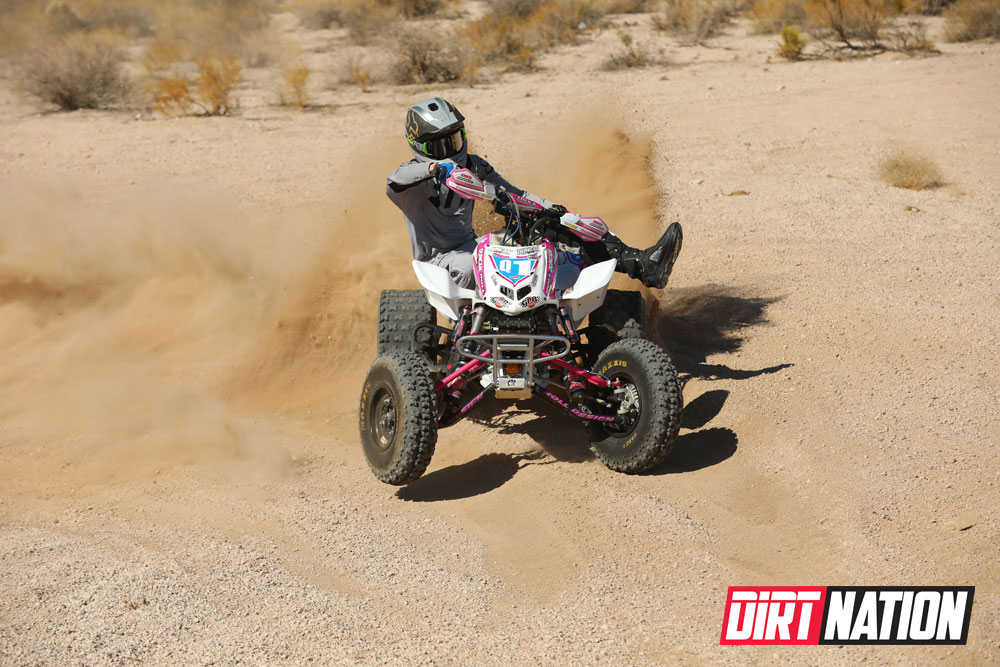 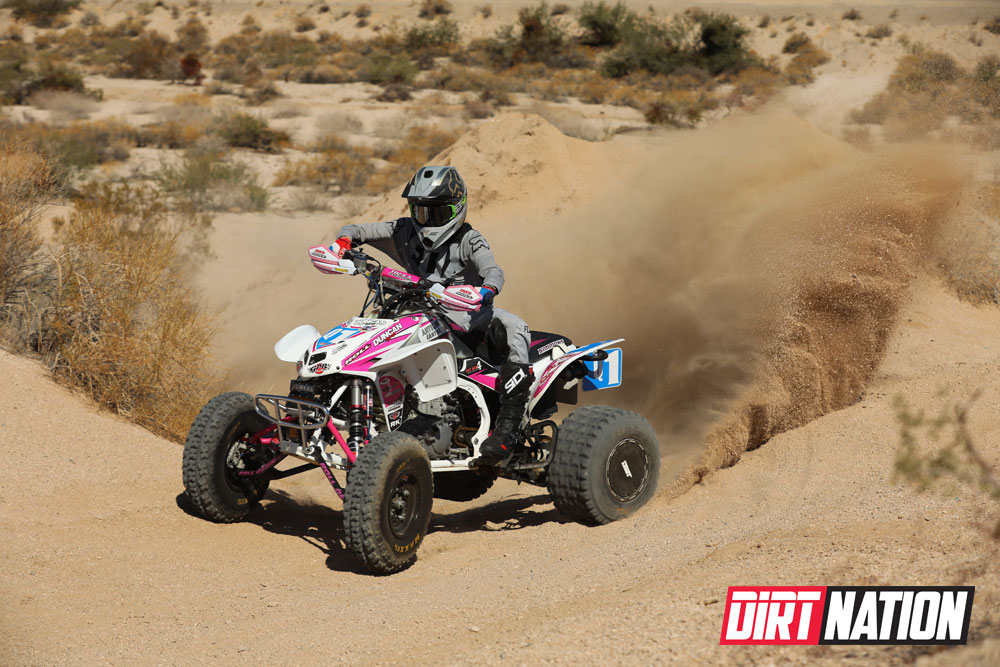 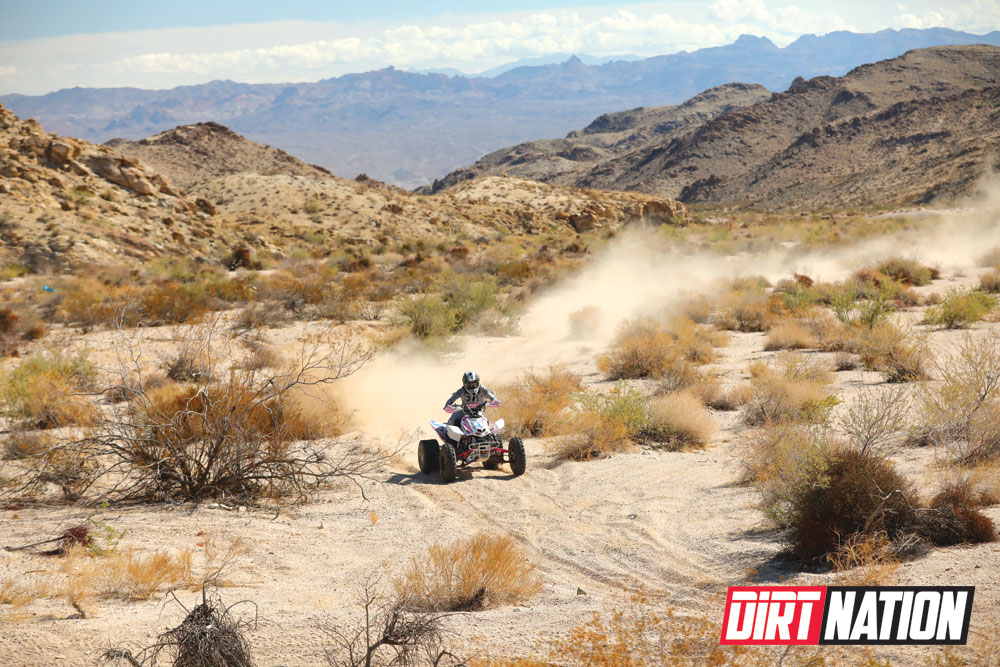 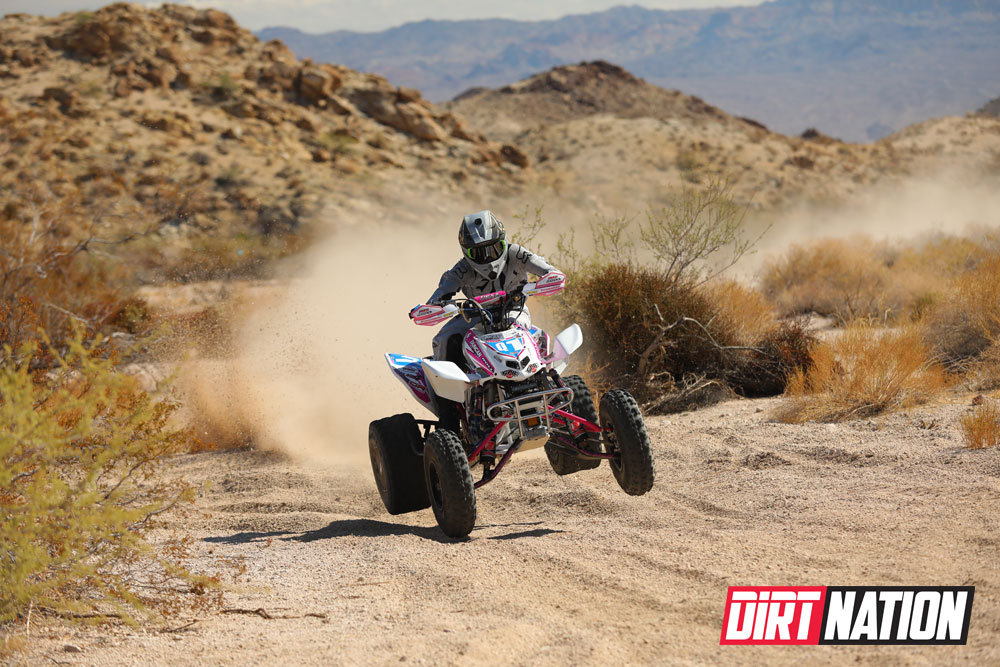 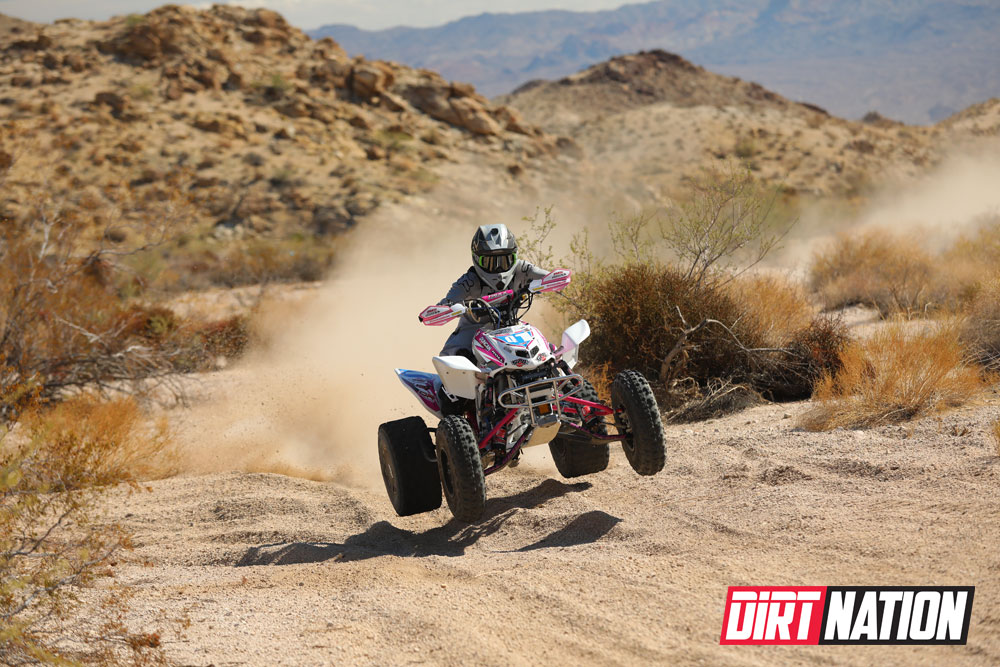 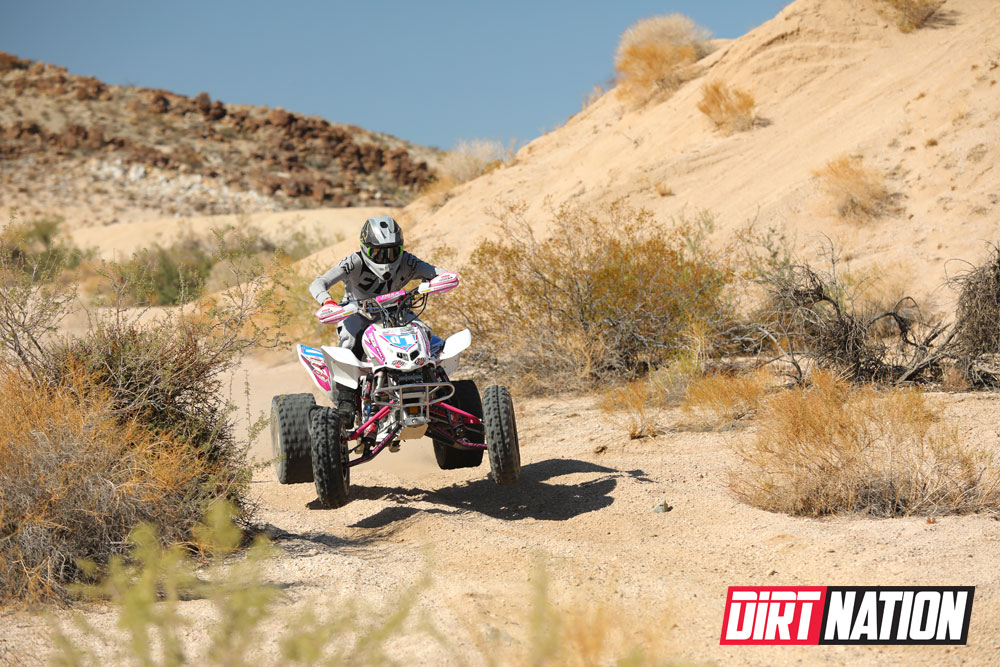 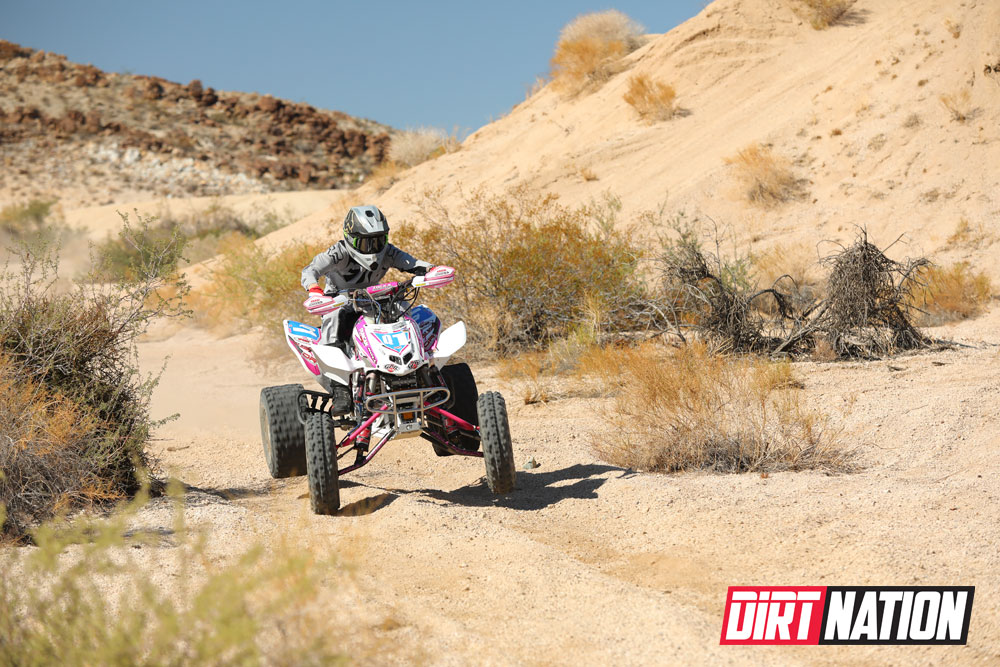 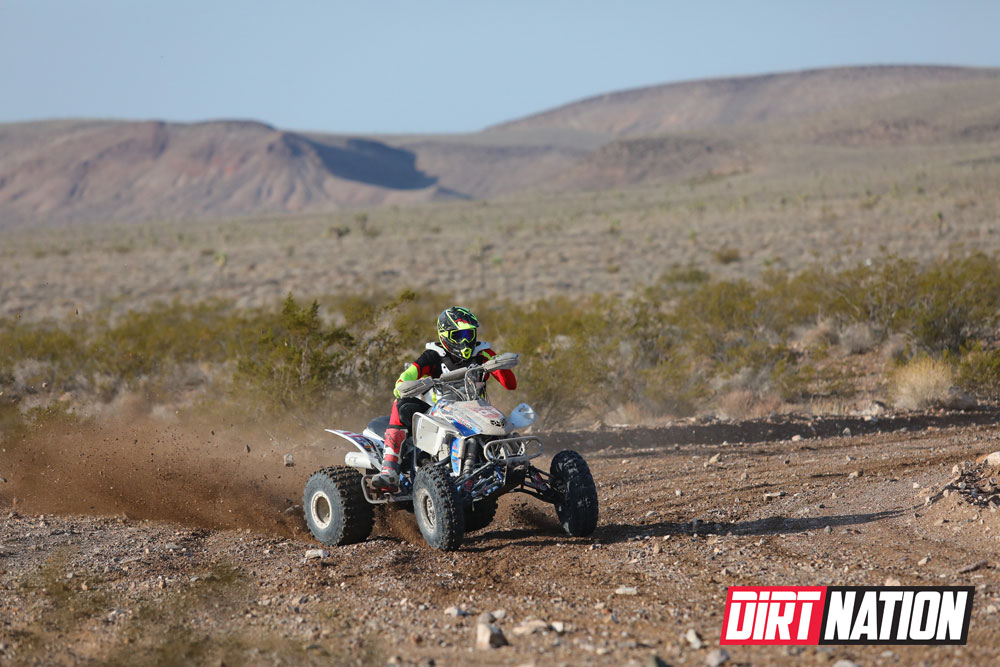 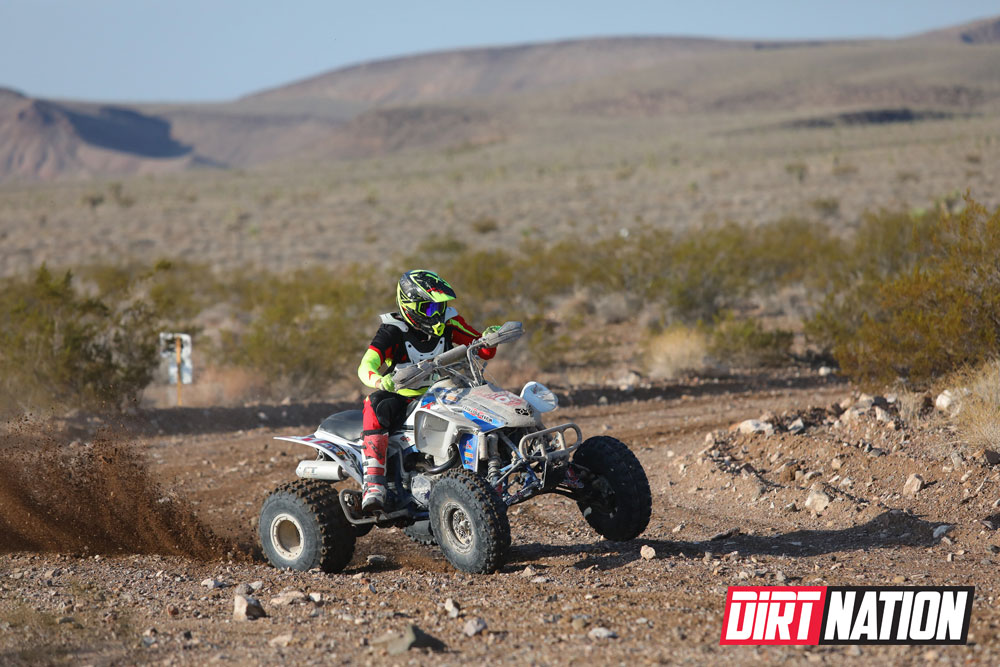 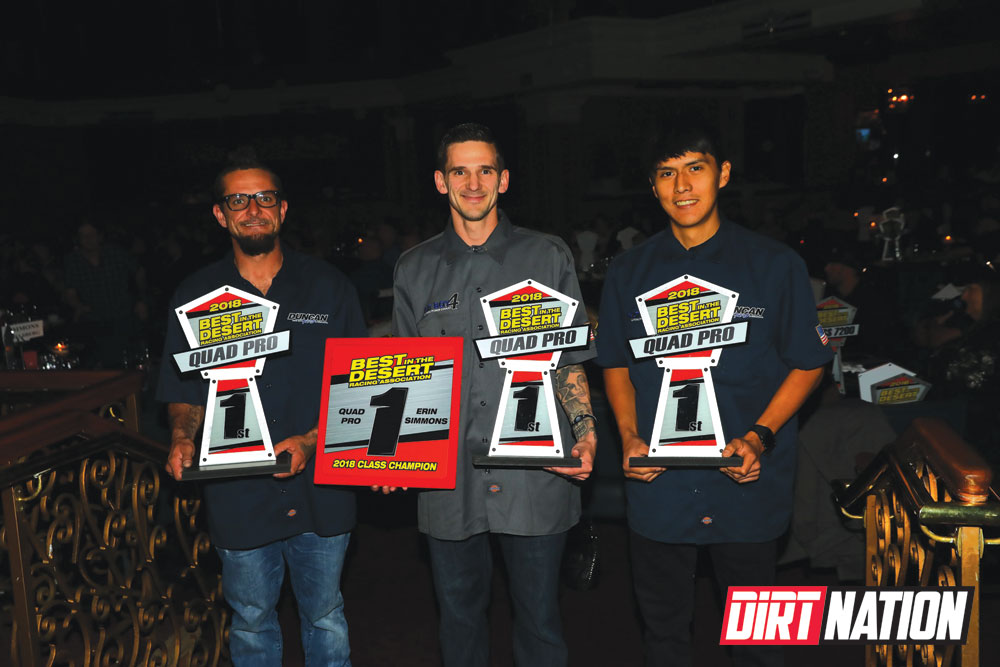 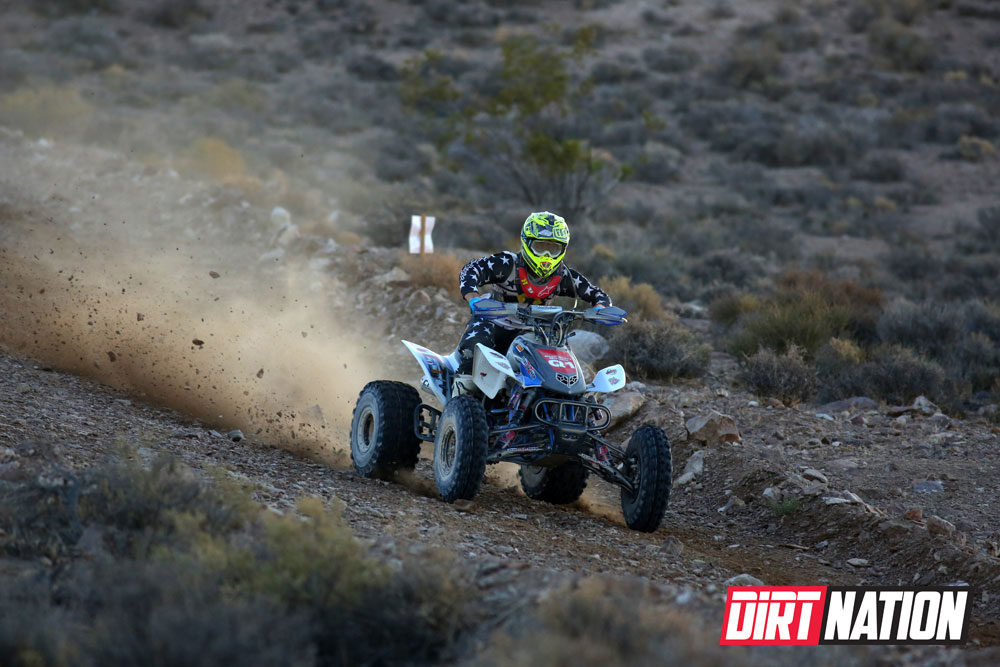 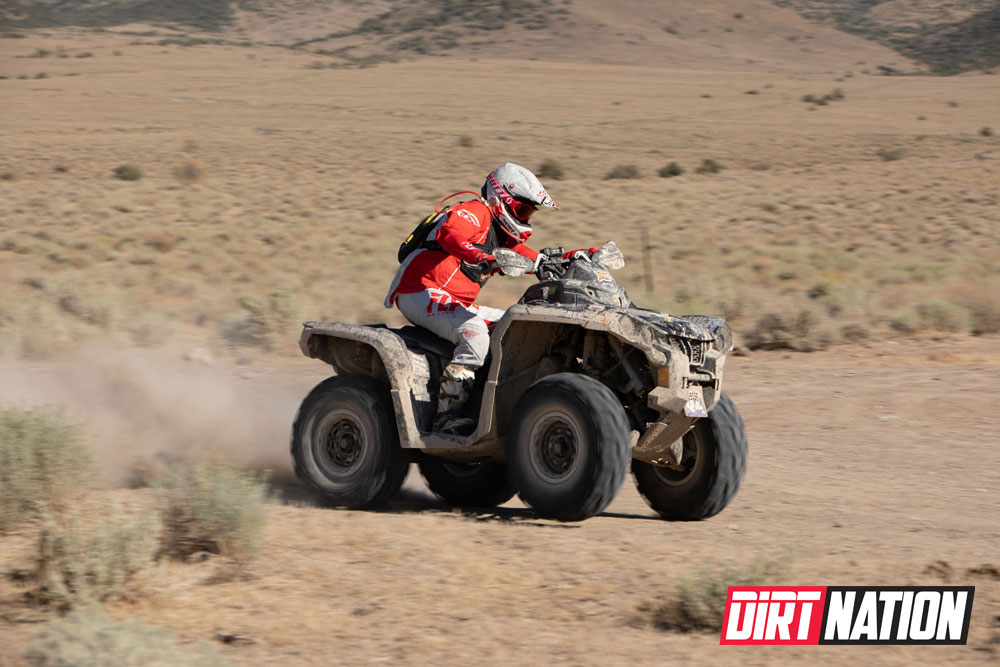 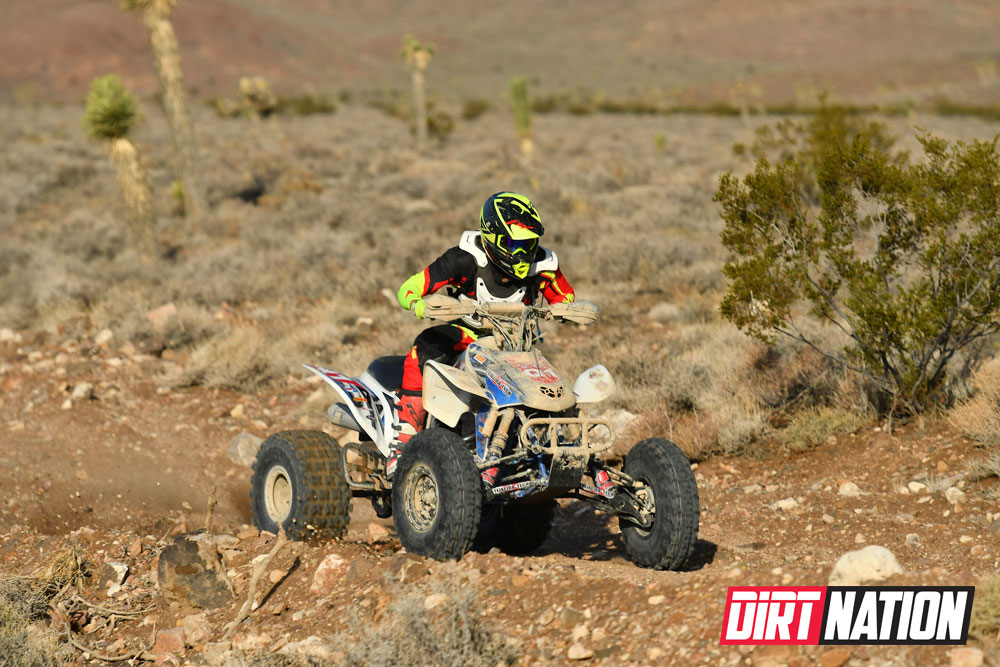