Like many riders in the waning rounds of a racing season Mike Sloan, became a bit of a math wiz heading into November. With the second-to-last round of the Pro ATV portion of the Rocky Mountain ATV MC WORCS Series presented by Toyota and Dirt Wheels canceled due to the, unfortunately, passing of fellow racer, Angelo Farruggia, the final round was deemed a double points race. Sloan broke out his slide rule, ran through the scenarios and did just what he needed to win…and he did it by the closest of margins. 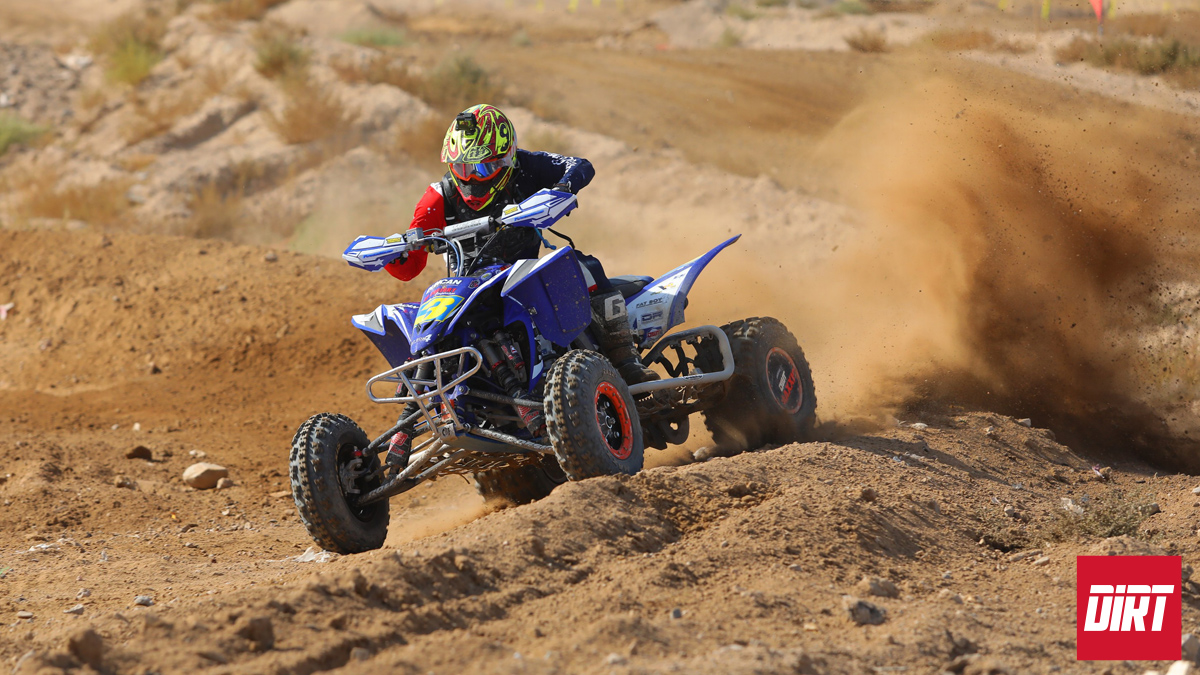 Sloan knew if he won the race, he would take the championship. After snagging the holeshot, it took everything he had to put together a virtually flawless run. Beau Baron finished second, and though he dominated most of the season, he settled for second in points. Robbie Mitchell was third in the title chase.

“I knew I had to get a good start and get out front,” said Sloan, who won a total of two races this season and finished on the podium in all nine rounds. “I got the lead and just trusted myself, and my training, and I kept pushing and pushing. I would see Beau, but I stayed calm and kept fighting. I played my game, stayed focused, and rode my own lines. I got it done today.” 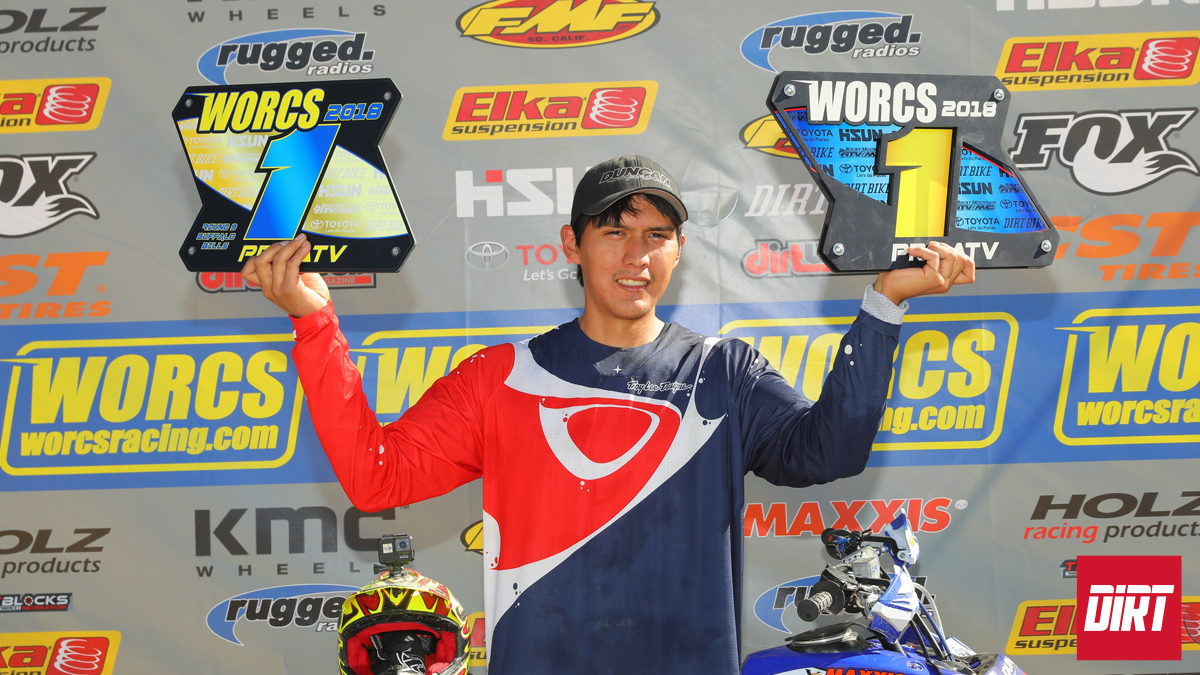 Sloan nearly saw his dream evaporate on the final lap. After missing his fuel window, he just made it to the finish.  “I totally spaced out on pitting on that last lap,” said Sloan. “I suddenly realized that I had to get gas, so I just putted it in and luckily I didn’t run out of gas.”

On the podium after the race, Sloan was speechless. He realized the gravity of the accomplishment and that it was the end result of tireless work that started when he was in high school. Sloan grew up idolizing WORCS racers and now he’s put his own name into the history books.

“I went running one night when I was in high school,” said Sloan. “I wanted to be up here so I was putting in the work then. That was back in 2009 and now I’m here.” 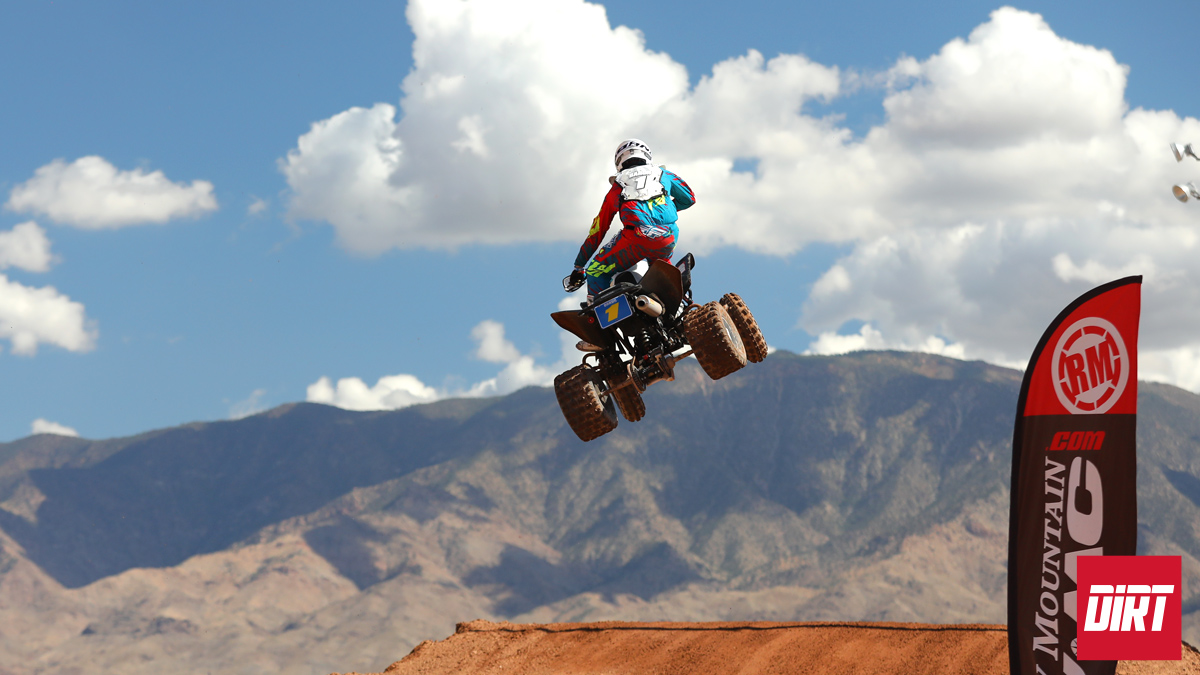 Baron, the series only 10-time champion, just missed his chance at number 11. Baron won four races this season, the most of any Pro ATV competitor, and he earned two additional podiums. For a veteran like Baron, he was obviously upset, but also proud to see Sloan get the title.

“It was a shame to lose the championship due to little mishaps,” said Baron. “One point; that’s all it is. I won more races than anyone else this year, but it didn’t work out in my favor. I’m definitely bummed, but we’ll work hard on next year. Sloan deserves every bit of this. He worked so hard.” 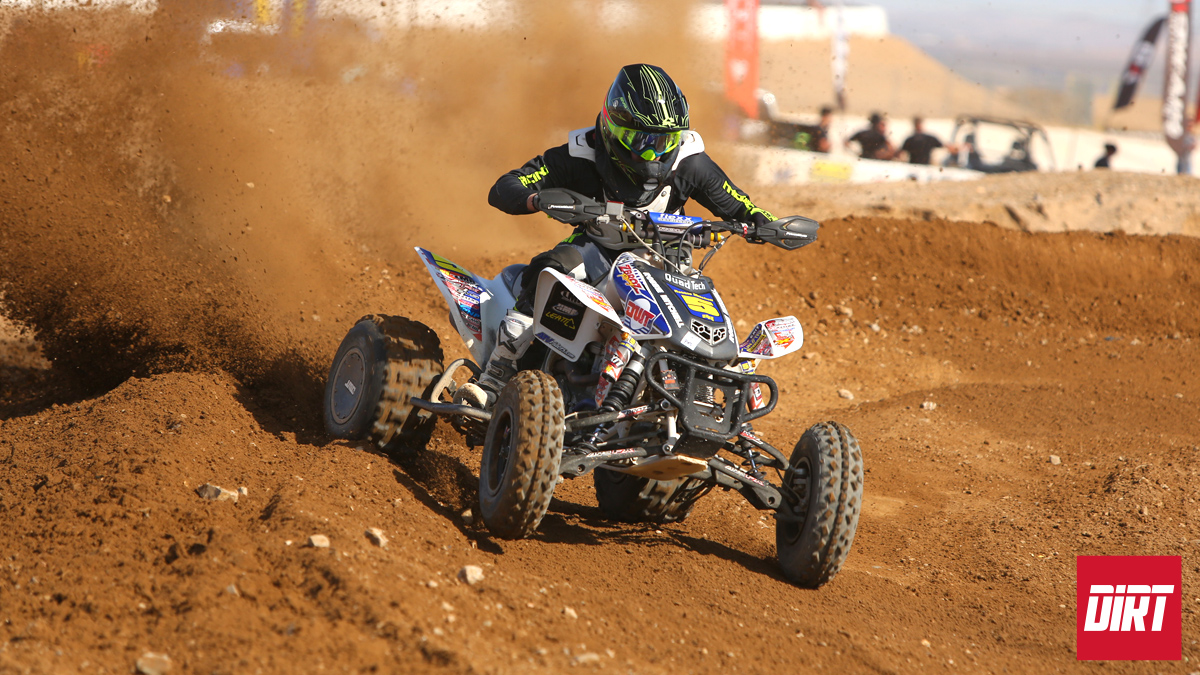 Mitchell finished third points after winning the season opener and finishing on the podium six additional times. He admitted to struggling in the final round, but was happy for Sloan.

“For some reason, I struggled with line choice,” said Mitchell. “It’s hard to keep up when you’re stuck behind everyone. I’m excited for Mike. He put in a lot of work for this.”

In Pro-Am, Logan Huff had a dream season and dominated the points. He won five races and scored one additional podium to win the title by 27 points. Pro-Am Rookie, Kenny Sanford was second in points, ahead of Tyler Benally. Huff will step up to Pro class next year, which is a good thing because bike counts could use a boost. 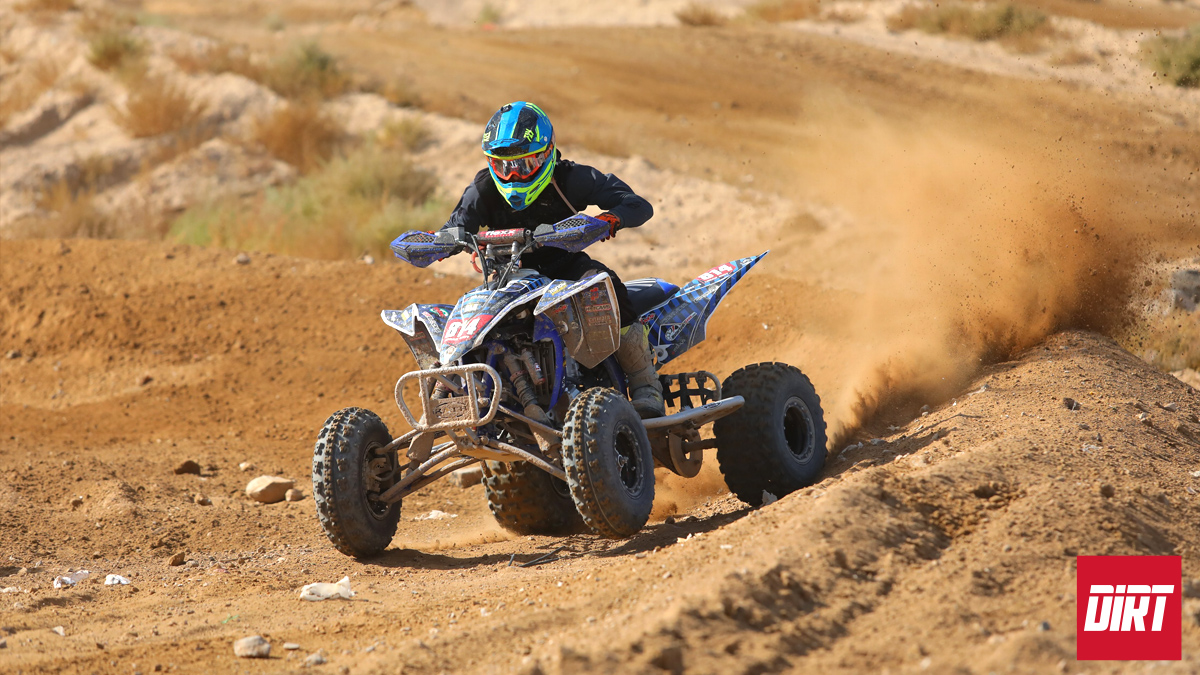 Four competitors ran every WORCS Pro race this season. With a change in series ownership comes a big transformation in the way the series runs its schedule. ATV and SXS classes will run combined weekends, while the motorcycles will run on their own.

The WORCS Series will hold seven rounds of ATV/SXS competition in 2019 with a $5,000 Pro purse up for grabs at each race, which should attract new ATV teams to the series. The ATV WORCS season kicks off January 25-27 at Buffalo Bill’s Resort and Casino in Primm, NV. DN 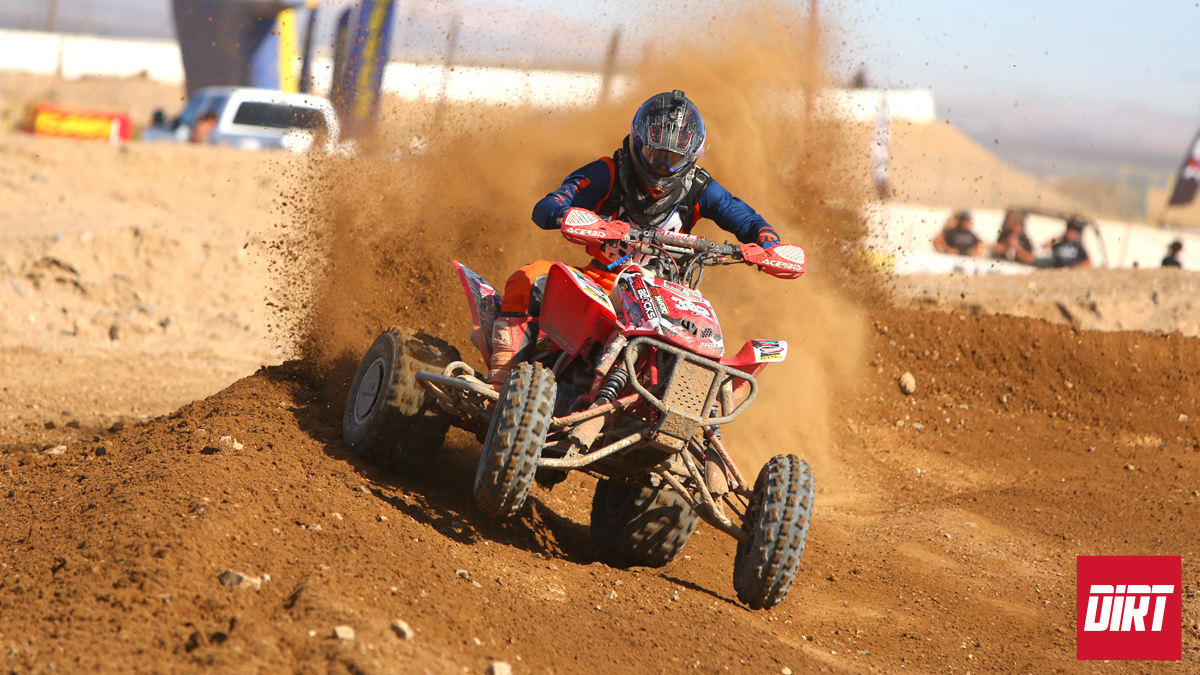